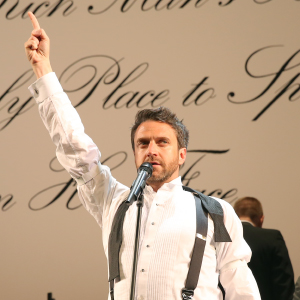 Rául Esparza
The Cradle Will Rock 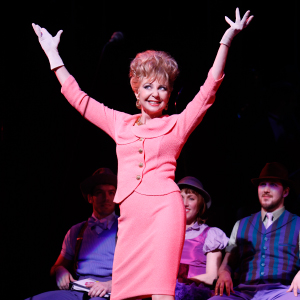 Donna Murphy
Anyone Can Whistle 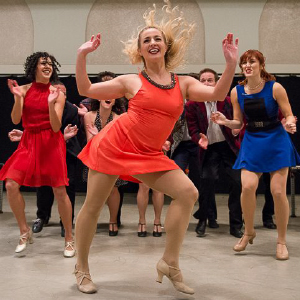 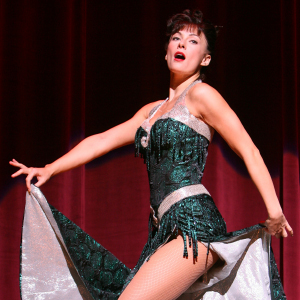 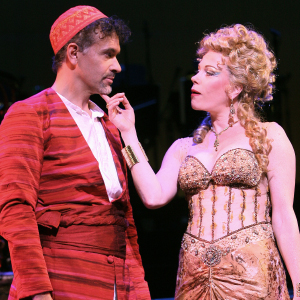 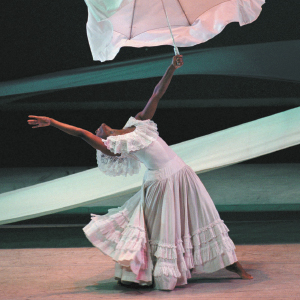 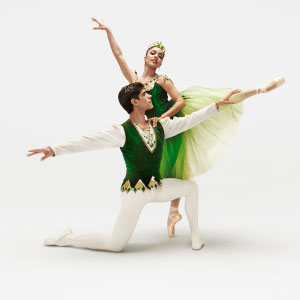 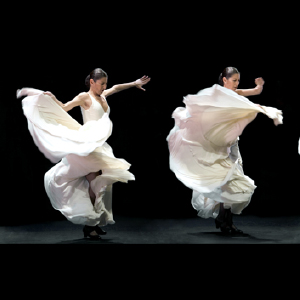 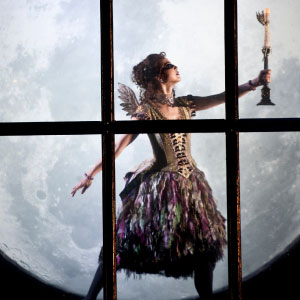 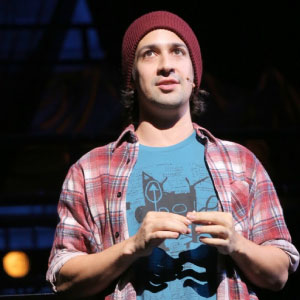 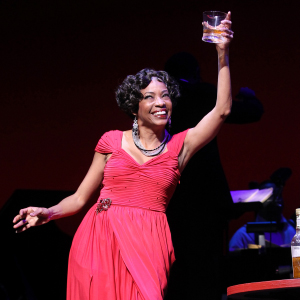 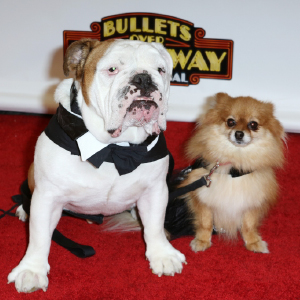 Helene Davis Public Relations is committed to providing comprehensive, personalized service to a select number of cultural clients from both the for-profit and not-for-profit sectors. Helene’s areas of expertise include dance and theater promotion and publicity, institutional identity and strategic planning, benefit and gala promotion as well as providing counsel on audience and market research and advertising. She has developed long-standing, established relationships with editors, writers and producers in print, web and broadcast media.